A new film will be released called “Neruda” by director Pablo Larrain. I first came to know about the Chilean Poet, Pablo Neruda, through one of my all time favourite films “Il Postino” with a heartbreaking role of Massimo Troisi (who died 24 hours after the film was finished) and the beautiful music composed by Luis Enríquez Bacalov. Some years after seeing the film I visited the island of Procida, near Naples, and on a little tour round the island we went to the Marina di Corricella and the guide told us very proudly that here part of the film Il Postino was shot. I could not believe my luck and will never forget it. 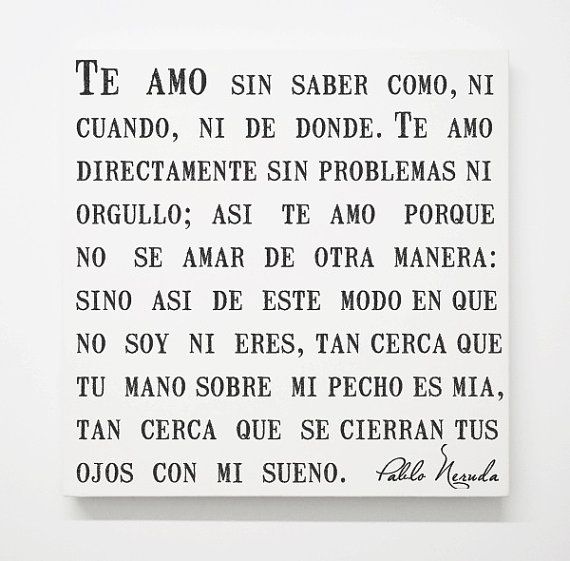 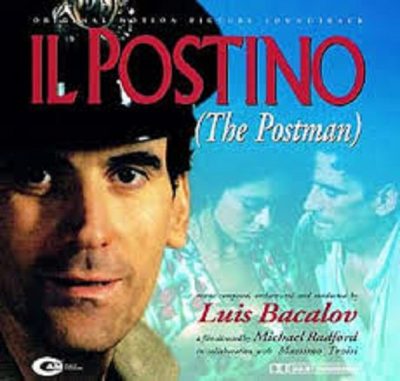